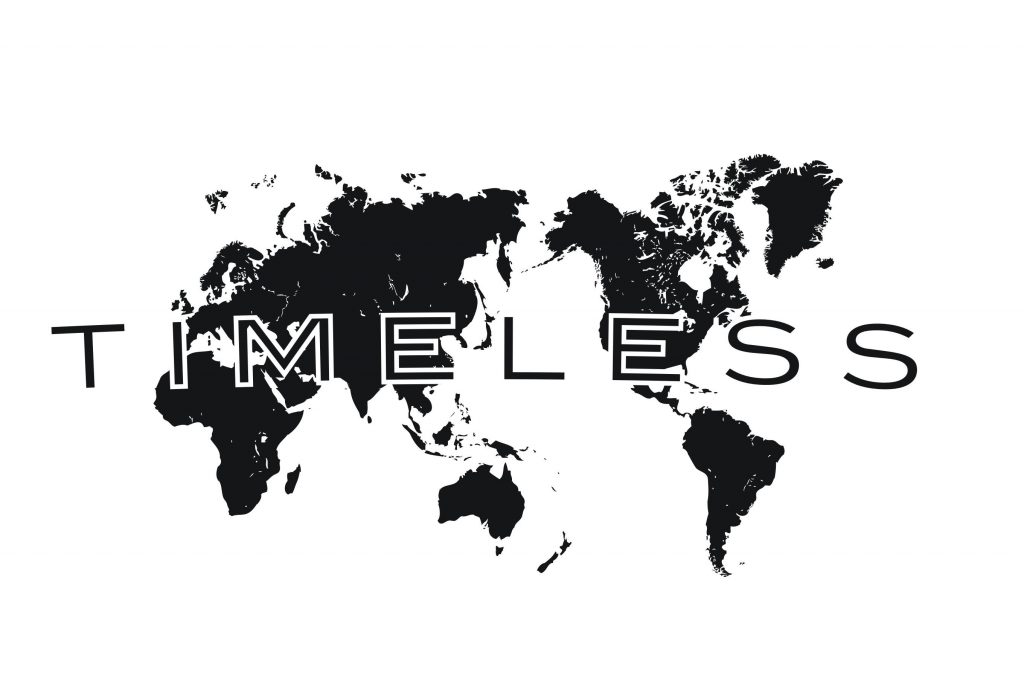 A graduate of the University of Hertfordshire, City of Westminster College, and City of Islington College, Carl Pedro is Timeless its a Lifestyle’s founder. Before creating his own music hub, Pedro held positions at high profile companies including BBC Worldwide, Universal Music, and Sony/ATV EMI Music Publishing.

Launched in 2016, Timeless seeks to discover and promote artists that release ‘Timeless’ music so as to preserve their legacy through time. A ‘New Age’ label where musical creatives have more ownership over their content and assets, Timeless showcases international talent through a dedicated website combining music with actually and culture. 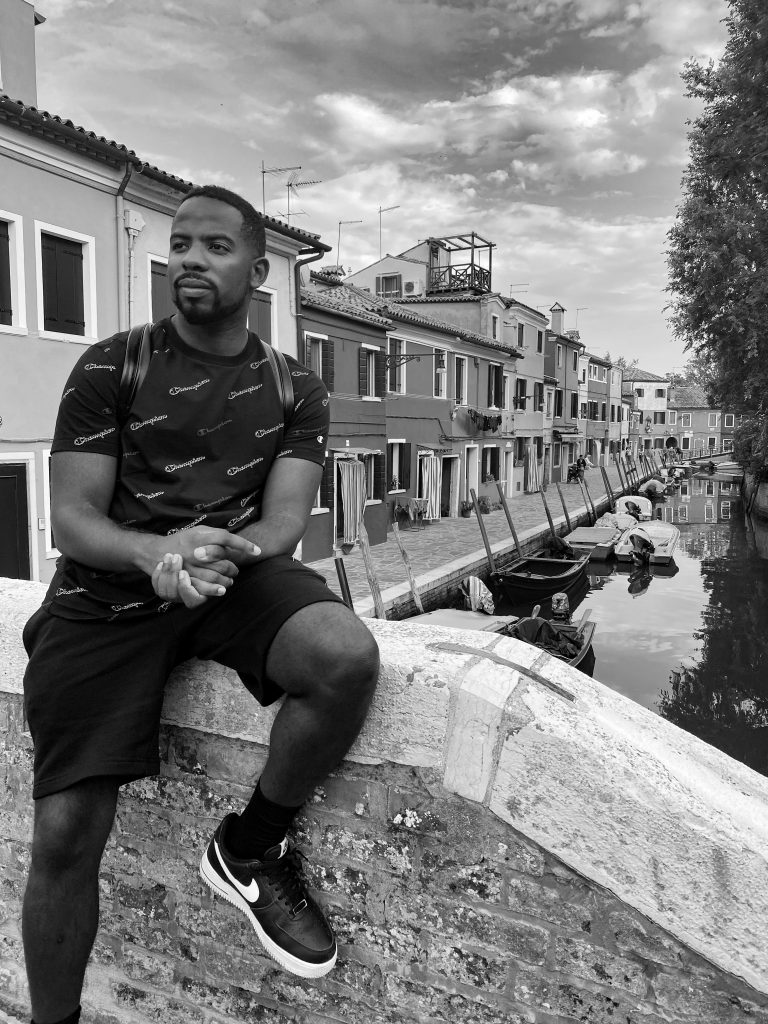 Rui Assis also known as ‘Ruffy’ is a London based Music video director, video editor and
music producer. He has amassed a wealth of global creative experience working on
music and fashion productions in L.A, New York, Sydney and Zurich. Most notably working
with Influential American rapper and Raider Klan member SpaceghostPurrp. 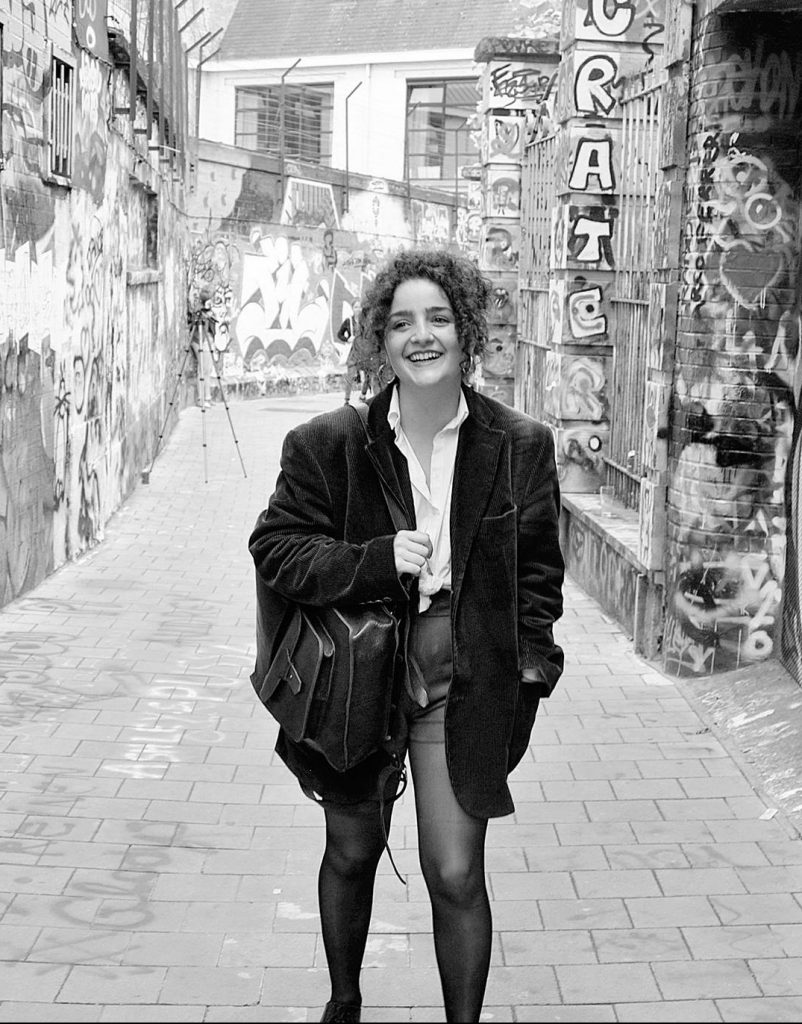 A London-based writer, photographer, and videographer, Gilda is Timeless’ Editorial Director. She has contributed to fashion and youth culture publications such as DAZED and Nuda Paper. She produces interviews and photographic material to distribute across a number of high-profile publications. As the head of the editorial team,  Gilda will also take on other editorial tasks including website copy editing and social media management. 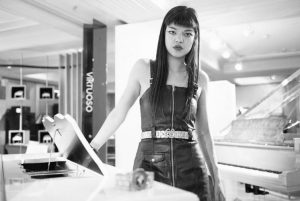